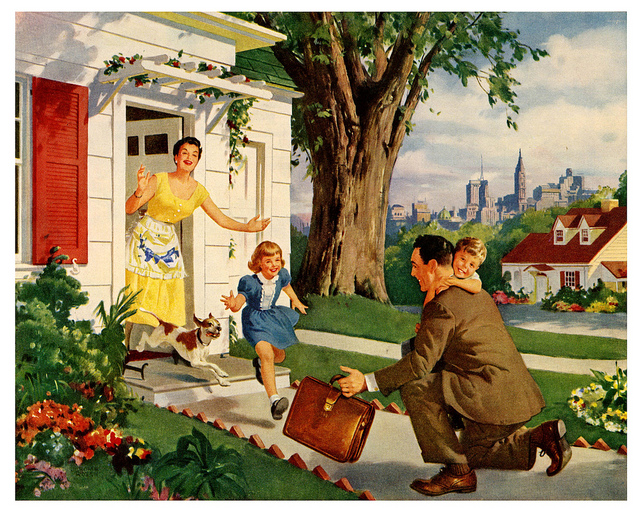 Congratulations Mr Trump! Though I am Australian your presidency will resonate throughout the world and hopefully, through Australia.

It shouldn’t be a far guess now that as I am conservative and mostly right-wing, I supported Donald Trump whole-heartedly. I agree with his policies on controlling Muslim immigration, stopping illegal immigration (it’s illegal for a good reason!), keeping guns available for personal protection and of course, the best of all…his traditional views on family.

As a Conservative Republican, it is not surprising that Mr Trump recognises and supports the traditional family, it shows through his new proposed tax deductions that will give a bigger tax break to families with stay-at-home mothers. This effectively can ease the financial burdens that society and economy pushes upon families with a single income. In the simplest terms, low income households with a stay at home parent will now receive more in tax refunds, up to nearly half the payroll tax paid by the earning parent.

This is amazing news for traditional families!

Feminism and social justice has destroyed so much of the traditional, supportive family that once benefited society. Instead, they pushed and manipulated women into the workforce for more tax money and big business rather than giving families and children the care they deserve. Children do not deserve to be cared for by strangers instead of their parents.

I am still somewhat worried about some of Ivanka’s policies regarding working women, but she is pushing for more from maternal leave, more time for children. Generally, I hope President Trump’s policies helping traditional families takes more effect in society.

Maybe one day, just one day, maternal leave won’t even be needed anymore. Families can have a parent, a mother who will nurture and care for her children, right at home with the government support if needed while being completely accepted by society. Meanwhile, her husband will also get the rest and care he deserves, along with the children. The whole family stresses less and thrives more.

Then the golden age of loving, supporting traditional families will be upon us once again.

5 thoughts on “President Trump, I Salute You: Why Trump’s America Will Help Families And Housewives”