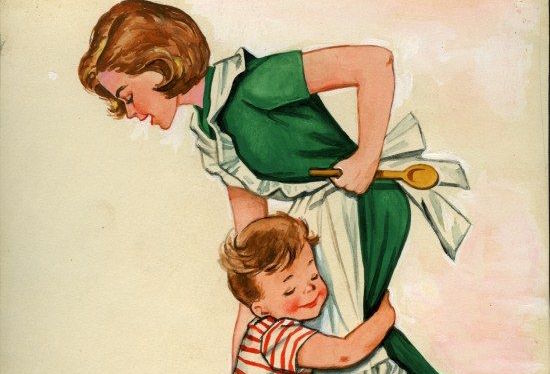 Not just because I am a teacher, mind you, though that is quite a plus since I would be officially be qualified for the task.

It is simply because I am very worried about what the education system in the Western world is teaching the new generation of children. How do I know? Since I am studying teaching now and have had experience, recently I have seen the changes to the curriculum, especially the Arts curriculum and the values they are telling teachers to instil now. Ethics is what they call it, though I prefer calling it Snowflaking.

I saw a whole chapter or so focusing on classroom ‘ethics’, whose main points were to make sure children felt emotionally safe, accepted and culturally celebrated in a classroom.

The chapter goes on and on about trying not to criticise children, encouraging them to answer in their own way and to always be mindful of their culture. There was a whole page on cultural sensitivity, even mentioning about how some cultures may have some apprehension about the two genders mixing in an environment or not celebrating Christmas.

The word of the day in the classroom should be Assimilation.

While it is obvious the abusing children is wrong, by being angry at them for no reason, scolding cruelly and shutting them down, everyone needs criticism every now and them. How else will children improve academically and grow their own sense of motivation? They need to have an ideal to work towards, the fact the system now encourages just accepting anything because acceptance and love is going to bring us a whole new group of big babies.

This is one thing I miss from the Asian country I was born in, children were encouraged to excel and go beyond what they knew. Competition was healthy and high grades among most children were common. They didn’t give two cents about other cultures or whatever, you’re at school to learn and do well, not to bow down to everyone else.

The next bunch of kids to grow up are going to be wimps, I refuse to let my children be a part of this cushioning.

Kids can have their own culture, but that culture belongs in the family and the home, the majority of the class shouldn’t be appeasing other cultures and religions. You know what I think? Children shouldn’t even be allowed to have a religion unless they become adults at the age of 18. Though that in itself warrants a whole other post.

All this focus on sensitivity is basically coddling children, they aren’t learning important life skills such as strength, persistence and knowing how to stand up for themselves. Everything is okay and acceptable all the time. We are basically starting to foster their victimhood attitude early, by saying that if everything is not okay they’re the victims and need to be catered to. Sometimes life just doesn’t work that way and you really need to learn how to take a stand and bite back (I honestly did plenty of times in high school!).

That is one thing I do miss from my previous home country, children were raised and taught to be resilient, as a result they develop strength and good work ethic. It is unfortunate that they are growing up somewhere where the economy is already against their odds, however they are still hard workers.

Here in Australia and Western countries? Everything is handed to them and every little whim is treasured in a silicon bubble wrap.

Children need to learn that their culture is fine but stays at home, their cultural community and at times when culture specifically is the unit of inquiry at school. Children need to be encouraged to do their best and be supported, but criticised constructively and at appropriate times so they can improve their learning and work ethic. Children need to know they are safe but also safe in a way that they know if something happens, they can stand for themselves.

I want my children to have these skills and knowledge, since when children are at that age they are vulnerable to absorbing everything they learn, especially from school. I want their basics to come from me so when they eventually go to school they are equipped with resilience, common sense and strength.

I was bullied in school when I first came here. Did I cry and sob about sexism or racism or some oppression? No. I spat right back.

Not literally, because that’s gross.