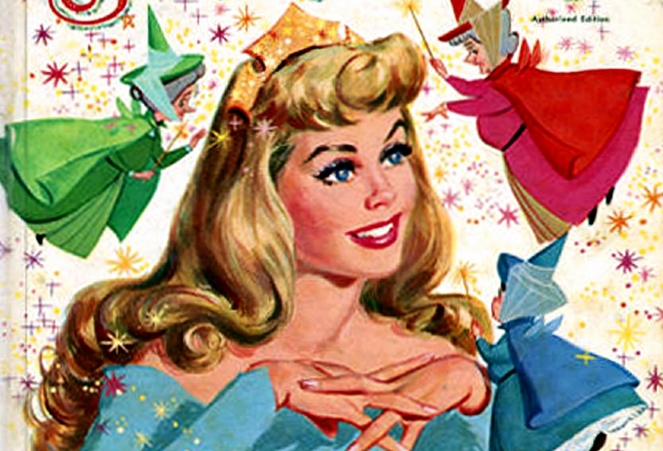 As if the feminists and Lefties can’t leave well enough alone. I knew this would happen eventually, they would soon target the amazing world of Disney and Disney princesses- fairytales, generally. They already ruined Beauty and the Beast, they’re ready to bulldoze through the Disney classics.

The fairytales we all grew up with and loved. Tales of enchantment, love, bravery, wit, family and loyalty.

Victorian schools want to discourage and maybe even do away with them altogether.

This all equates to ‘gender inequality’ apparently, according to some Leftist experts, in the case of the local Australian news, these are staff from domestic violence areas that really are just making a guess. This has never been done long-term before, so really they are just wanting to try this out without any idea of long-term effects. The idea is that changing or even banning fairytales, in effect curbing gender stereotypes, will promote more respectful relationships.

What a load of crock!

Having respect comes from being raised with a great set of values. I don’t see the connections from princes saving princesses (or adventurers saving damsels) to abusive relationships. The Disney stories and in general, fairytales have shown just that, in fact the Disney princes are some of the most respectful and brave men in the fictional world. You don’t really see any one of them hitting, being extremely rude to or badmouthing their princesses. Except for the Beast, which is sort of the point as to why he is called that and he paid the price (he learned to sacrifice himself) for it! As for Tarzan, well, the guy grew up in the jungle, he may be a little unrefined but he protects Jane and takes care of her as he truly loves her.

How is the idea of a man protecting and taking care of the woman he loves ‘gender inequality’?

What, because women can’t save themselves, you say?

That is such a narrow minded view of strength and power, which is the whole basis of the inequality in the first place. Belle traded herself for her father’s safety, Ariel defied even her strict family to explore her feelings, both Snow White and Aurora confronted their evil counterparts. Let’s not forget Cinderella’s daily struggles, her abuse came from her own step-family. Not all the Disney princesses and fairytale women of old wave swords around (some do), but they show amazing resilience in many other ways.

Belle may not be carrying crossbows, but her love is what saved the Beast too, they saved each other. These strong men are strong (or became strong) because of their great love and dedication to their women and family. There is nothing wrong with a man saving a woman, though if you look closely, in many of these princess-type fairytales the princess ‘saves’ the prince too in their subtler ways.
These women showed a great love, became a place of comfort and motivated these princes to be the best they can be. That can also apply in real life, you know.

Once you start forcing girls and boys away from wanting to be saved or wanting to be a mighty saviour (if they do want to be), it’s only a matter of time before girls start to grow up without a sense of femininity and becoming shrews while boys grow up with no sense of masculinity, becoming loser cucks.

Stop defining strength as one thing, then you will start seeing how strong these women are already. They don’t need the negative stereotype of strength feminism endorses.

Which is basically acting entitled, demanding and whining like a shrew.

Both men and women are strong, though in most cases, it is in different ways. Let’s appreciate biology, teach values in general (being respectful, polite, etc) and let the children read the fairytales for enjoyment, without really forcing any sort of ideology into them (this goes both ways!). Let them read it, be entertained by it and reflect on it themselves, the genders have always had their general differences since the start of time and it will often show in children as they grow up and develop into youths and adults. Adults with decent values and a good sense of self (that they discovered) will have respectful and healthy relationships.

Just let them be.

6 thoughts on “The Princess Debate: Say No To Fairytale Corruption By Feminists”